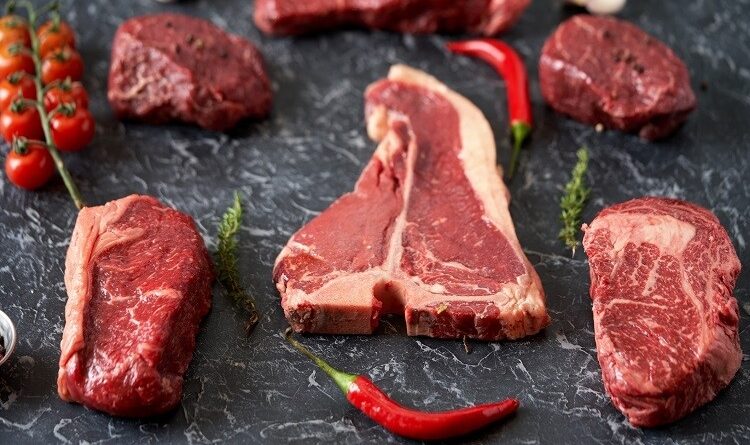 Clean meat is an exciting new technology, but it has several challenges. In terms of cost, clean meat technology is not expensive, but it is still far from scaling up. Production requires biodegradable or edible scaffolds. But this technology can reduce harmful emissions by up to 96%. The question is, how do you scale up production?

It Production Of Clean Meat Requires Edible Or Biodegradable Scaffolds.

The development of biodegradable or edible scaffolds for the production of clean meat requires careful biomaterial selection. The biomaterial should have the right properties, such as biocompatibility and porosity. Emerging technologies such as 3D bioprinting and polymer spinning will address these issues.

Clean meat production as explained by Paul Shapiro in a few engagements, can have various benefits over industrial animal meat production, including a lower environmental footprint and reduced greenhouse gas emissions. It also requires fewer resources than conventional animal farming and is more energy efficient. This is due to the thermodynamics of the process – it doesn’t require shuttling calories through an animal’s body to get to the food. The production of clean meat is predicted to be more sustainable than industrial animal agriculture in the long run.

It Reduces Harmful Emissions By 96%

Clean meat technology, also known as lab-grown meat or in vitro meat, is a new way to produce meat products without the harmful emissions of conventional livestock farms. The world is projected to double its meat consumption by 2050, so producing meat products without an environmental impact is an urgent necessity. Moreover, this technology will help farmers reduce the number of animals they need to breed and raise.

Clean meat production involves the differentiation of stem cells into muscle cells. The process requires chemical and biological cues within the culture media and mechanical stimulation. In addition, innovations in 3D printing can be used to create scaffolds that can grow differentiated cells. Ultimately, clean meat technology will help farmers cut down on emissions and provide a healthier and safer food supply for consumers.

A global shift towards cultured meat production could reduce greenhouse gas emissions by up to 96%. Compared to conventional methods, cultured meat consumes seven to forty-five percent less water and energy. Studies have shown that the energy used to grow cultured meat is comparable to that of chickens but would consume fewer greenhouse gases.

There are several challenges to scaling up the production of clean meat technology. First, the food industry continues to rely on the use of antibiotics in animals for a variety of purposes. According to the World Health Organization, the volume of antibiotics in farmed animals is increasing, primarily due to the growing demand for animal-sourced foods. Clean meat technology aims to eliminate animals and antibiotics from the food production process. While the clean meat production process is still in its early stages, the tools and technology have evolved significantly in recent years. Over the past five years, many companies have launched clean meat products in various parts of the world. Unfortunately, the initial market reaction has been mixed. Nevertheless, the industry is being driven by concerns about animal welfare, public health, antibiotic use in the animal industry, and food security. But despite the progress that has been made in the last few years, there are still significant challenges that must be overcome in order to successfully scale-up clean meat production technology. 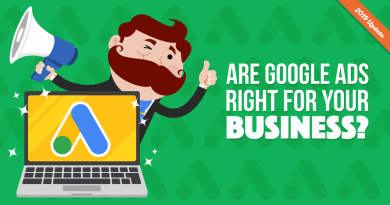 Steps to Find the Right AdWords Consultant for Your Brand Advertising 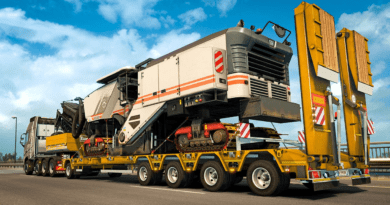