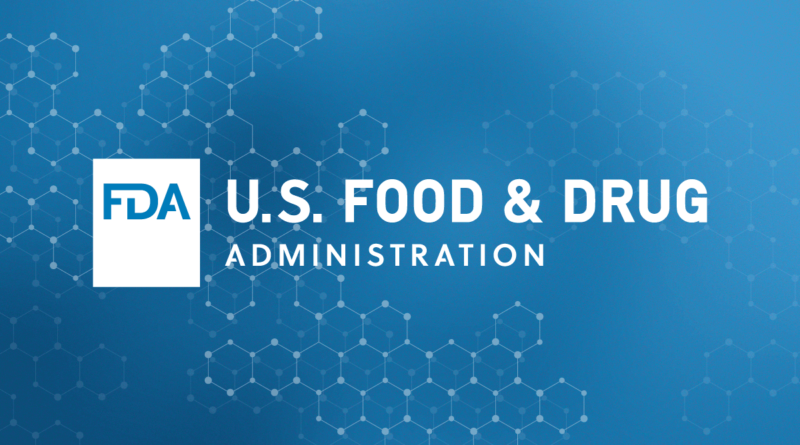 Many people fail to understand the importance of this agency in their lives. Additionally, they are not aware of the fact that without the approval of the FDA, the drugs do not receive their grants to be distributed amongst the public. This is because of FDA has strictly set certain quality standards. Henceforth, the manufacturers must follow those standards.

For maintaining the quality, FDA has enforced certain laws. These laws should strictly be followed by all the manufacturers producing drugs and food items. They also act as a milestone which the manufacturers have to achieve in order to receive their grants from the FDA. Let us study more about these laws:

What Are The Laws Enforced By FDA?

In the year 1906, FDA decided to release the Food and Drugs Act. It is one of the most comprehensive laws which ensure an effective network in the public health sector. The strengthening of this network further ensures consumer protection against hazardous and unhealthy food items. Also, it grants protection against drugs with side-effects adhering a risk towards the patient’s mental or physical health.

The Federal Food, Drug and Cosmetic Act was passed in the year 1938. The law was passed after a toxic and harmful elixir killed about 107 people. This included many children and young adults. Since the elixir has marketed with all legal terms, FDA decided to overhaul the public health sector with the passing of this law. The law demands evidence of security and safety for new drugs and food prepared in factories.

You all must have heard about the thalidomide tragedy in Europe. The tragedy led to strict actions to prevent the distress, causing drug’s marketing in the US. Hence, The FDA decided to alter the rules of drug safety. Therefore, making the rules strict and empowering them by making sure that the manufacturers provide legit proof for the new drugs’ safety and effectiveness.

The Medical Device Amendments was passed to find faults in medical devices across the US. During this period, many medical devices had caused serious accidents. This included 10,000 injuries, which further resulted in approximately 731 deaths. With the release of this law, the FDA has set new safety measures and safeguards to be followed for the production of new devices.

These are laws which make the US Food and Drug Administration effective in the public health sector. They not only regulate new drugs and medical devices in the market but also ensure the safety of all food. However, these food items do not cover the inspection of certain items, such as the following:

So, now you know whenever you want to pick even the common drugs from the pharmacist such as medicine for cold and fever, you must cross check if it is ‘FDA approved’ or not. Also, if you are a new manufacturer of drugs and food in the market, you must take care of these laws. Your factory or lab should follow the FDA rules and norms for receiving a hassle-free grant. This will prevent any hindrance in the distribution of your product.

Don’t forget to spread awareness, we all have the right to consume safe and secure drugs. 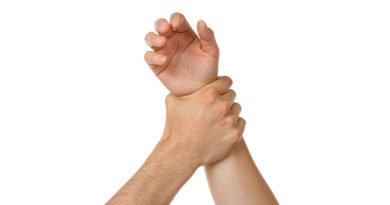 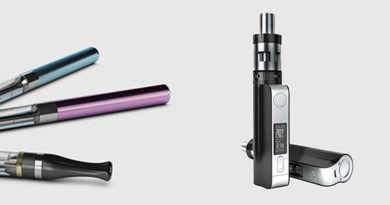 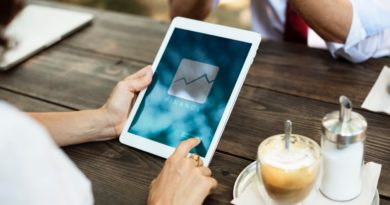