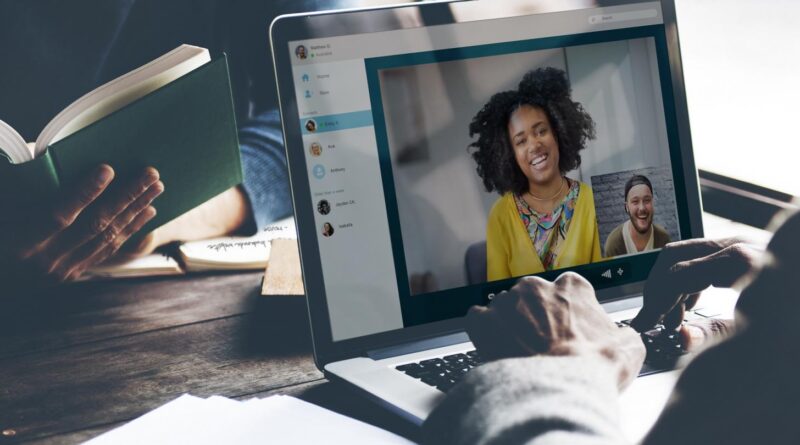 Homeowners often face problems that seem easy to solve yet manifest again over time. You might find that sagging porches need frequent repair, or drains must be decongested now and then.

Quick fixes turn out to be band-aid solutions when you’re only addressing the proximal causes. If you want a permanent fix, you identify and remedy the root cause. That could be poorly built foundations or literal tree roots causing damage to your property.

This approach lends itself to a coaching technique known as root cause analysis (RCA). Employees often do things that are detrimental to their own performance and their organizations overall.

Such behaviors, if persistent, can be corrected through RCA. Yet, unlike our structures and mechanisms, RCA might not be the final solution for managing people.

The value of RCA

RCA is often associated with a related technique known as the ‘5 Whys’. In essence, this means asking a series of ‘why’ questions. They don’t always have to be ‘why’ or be five in number.

Why did an incident happen? If the employee being coached identifies a proximal cause, such as tools not working properly, what factors contributed to the malfunction? Who could have noticed and corrected it to prevent a more costly mistake? Why wasn’t that person able to forestall the issue?

This is a simple method of conducting RCA. The full-blown version of RCA is, in truth, often a painstaking and time-consuming process. You basically need to map out the entire system of causes beneath the surface and trace all the paths that led to the outcome being investigated.

When it works, RCA is a potent tool for organizations to improve. Individual performance issues are put to rest for good.

Along the way, the investigation can also pinpoint deeper-lying issues that could be impacting other employees or processes. Address those, and you gain more ROI from the effort spent.

Also, RCA can be a learning tool used to glean insight from incidents that went particularly well and apply those lessons to other situations.

One major obstacle to effective RCA lies in the effort and time involved. Not every manager has the capacity to conduct this sort of coaching with due diligence.

Thus, shortcuts like the 5 Whys are often substituted for proper RCA. And the 5 Whys are limited, only good at revealing underlying issues that directly correspond to symptoms. Joint causes can throw off this method, as can a lack of rigorous testing.

RCA is also highly dependent on the skill of the coach. You need to have an extensive overview of the organization while also invoking some of the psychologist’s knack for diagnosing people and pressing their levers.

The best results are achieved with simple systems and mastery of coaching techniques. Modern organizations often contain too many moving, interrelated elements for a root cause to be fully mapped out.

And unlike our devices or homes, people are complex. Even with successful RCA, at the end of the day, if some part of the solution requires an employee’s behavior to change, you still need to get their buy-in. Absent that, most employers would eventually wind up firing them, which is a waste of the entire undertaking.

Despite its potential, RCA should be just one tool in a manager’s arsenal. Wrapping your coaching approach around this method risks confusing the process with the goal.

An effective coach’s real goal is to empower people to take ownership of their performance, and in the big picture, their own careers.

We coach people for improvement because doing so is good for our organizations. But what’s even better is teaching people self-efficacy, self-awareness, and self-motivation.

If you can achieve that, your employees will effectively be able to coach themselves. This also breaks the link between your coaching effectiveness and your available bandwidth to understand each situation’s intricacies.

Sure, employees will still need a manager’s greater overall level of experience and insight to recognize and handle certain issues. But you can count on them to take the initiative and deal with problems they encounter, not just by applying band-aid solutions but by pulling weeds out by the roots.

To do that, realize that not every discussion needs to be focused on problem-solving. Sometimes, what’s more productive is challenging employees and encouraging them to explore a better vision or future state.

Put RCA in its place, recalling the famous Pareto principle. It’s a lot of work and probably drives only 20% of your results. What can really help you move the needle is directing your coaching efforts towards individual ownership and self-coaching. 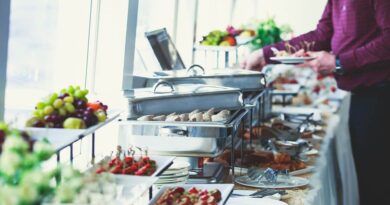 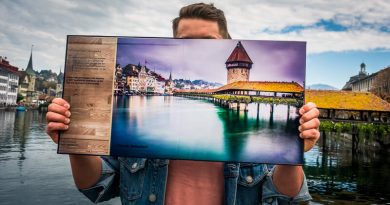 Why You Need to Make a Photo Book 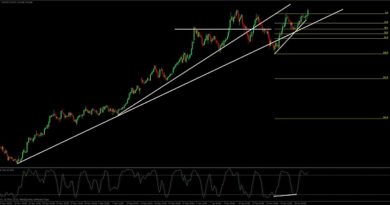 Why you need to trade the higher time frame